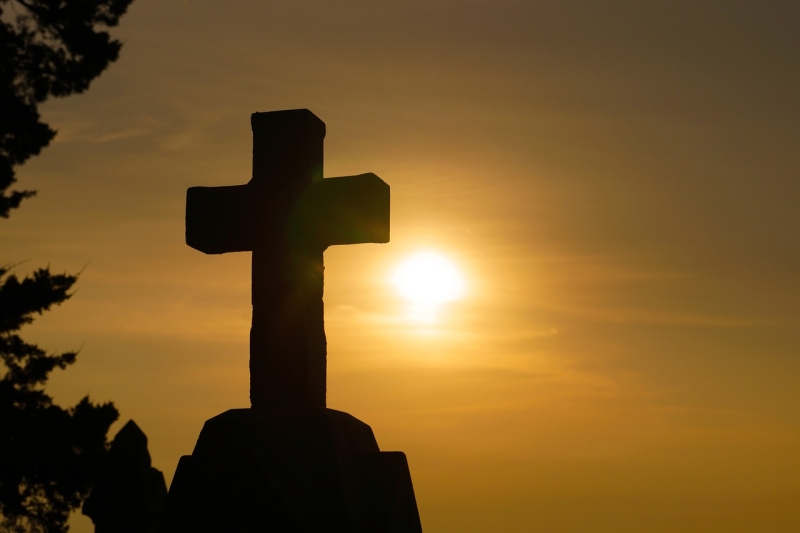 Religious Conversion... What is it?

SUGGESTED reading .  Shirley Nelson.  THE LAST YEWAR OF THE WAR(new from Amazon at $30, used at $5.27 or less); and an unpublished ms., to be circulated among all class members at no costt.

Steven Piker is an anthropologist. He has done field work in Thailand and the U.S. His main interests include religion, American Indians and human evolution. He taught for 44 years at Swarthmore College. Four of our Maine senior colleges have provided his popular coiurses.