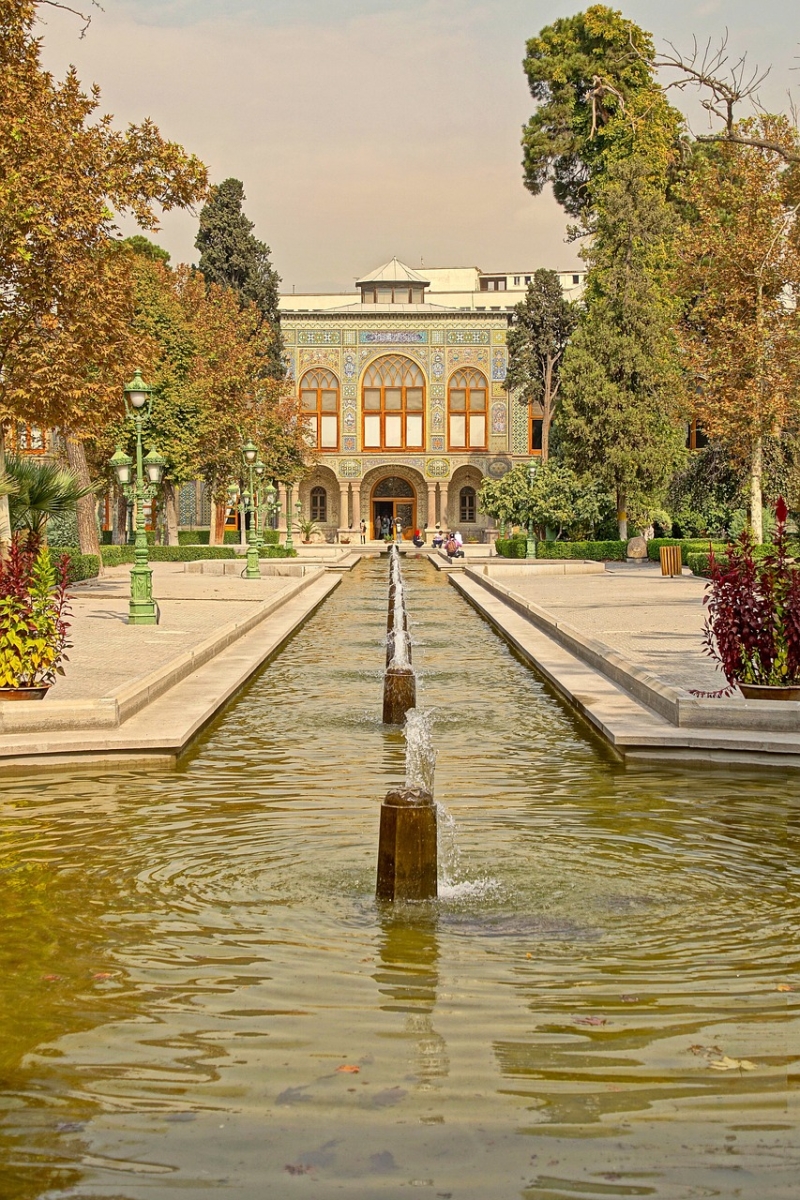 Most of what Americans know about Persia comes from the Greeks via the Persian wars -- Thermopylae, Pheidippides and the Battle of Marathon, the naval battle at Salamis, Cyrus the Great, Xerxes and Darius. We know little or nothing of what a great empire ancient Persia was. Most of the rest of what we know flows from post-1979, when Iranians seized the U.S. embassy in Teheran and held 52 foreign service officers hostage for 444 days. We are taught little or nothing of Persia's place in the world from the ancients to the moderns, or of its critical location which constantly tempted Russia, the Ottoman Empire and more recently the West during the Cold War and the Age of Oil. We will start this class, not at the beginning of time, but at the now, with the rise of the Islamic Republic of Iran in 1979. Only then will we return to the beginning.

Lou is the author of "Violence, Veils and Bloodlines: Reporting from War zones in Europe, Asia and Africa" . He earned a BS from the College of the Holy Cross and a MA from Boston College. He is a retired COX Newspapers reporter who has covered the conflicts in Pakistan, Afghanistan and the Middle East.