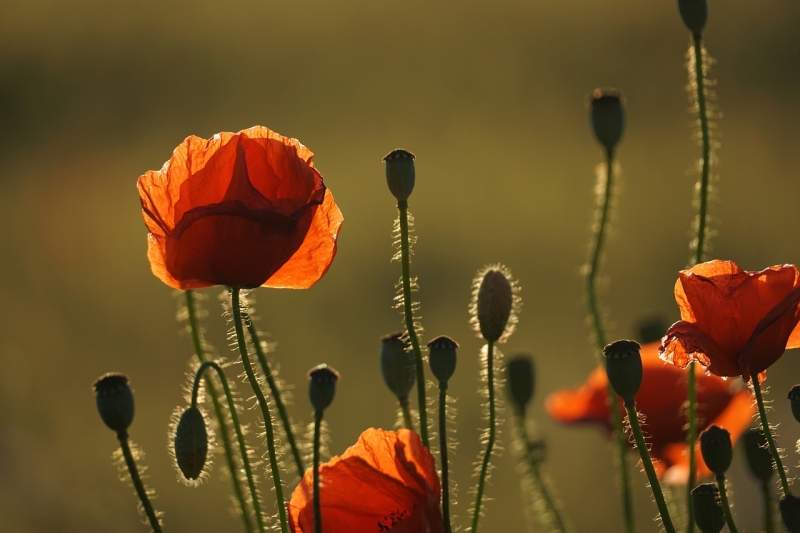 Loss of innocence can mean the loss of child-like belief in the inherent happiness and goodness of life because of experiences that render one more aware of reality.  How (or maybe why?)  did we go from Mayberry to Woodstock, from Broadway’s “The Sound of Music” to “Oh! Calcutta.”  From what is remembered to have been the most tumultuous and divisive decade in world history, and yet spawned some of the best pop and Broadway music. Emancipation or anarchy?  What was created, what destroyed?  Over eight weeks, we’ll review the decade close-up: history, music, and personal recollections.  And of course, we’ll “let the sunshine in.”

Lorraine Dutile Masure has led senior college courses about Broadway musicals across four academic venues during the past eight years. She continues to delight connecting with seniors and discussing the alluring world of music and theatre.